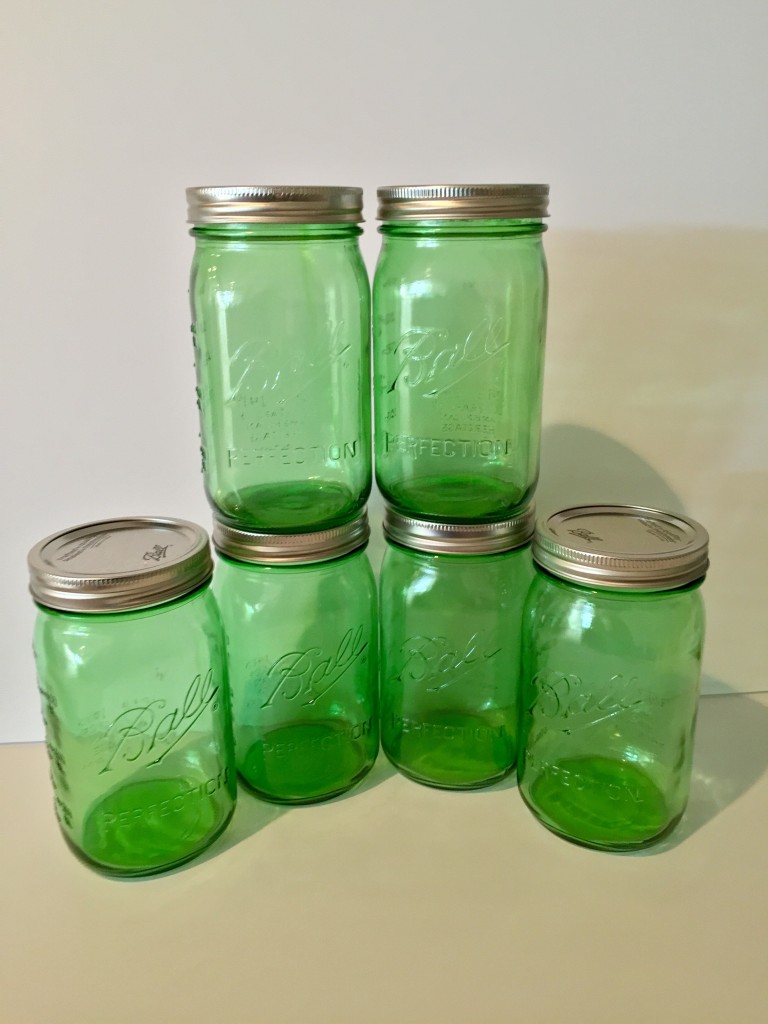 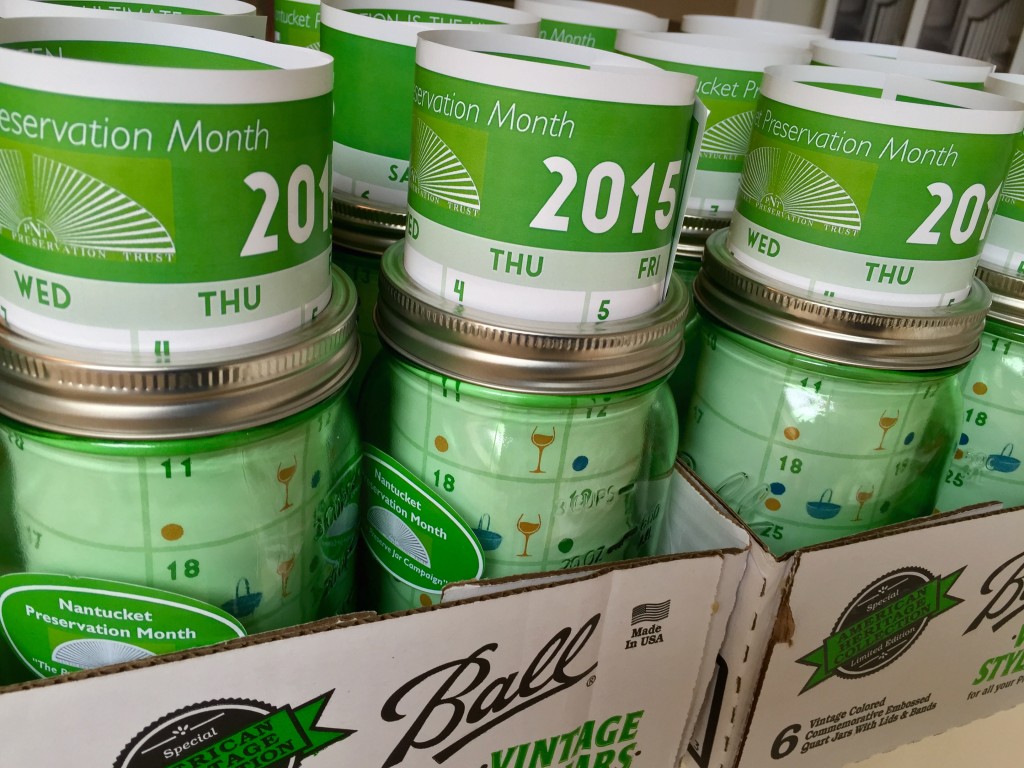 Learn more about Nantucket Preservation month and all the events
CLICK HERE! 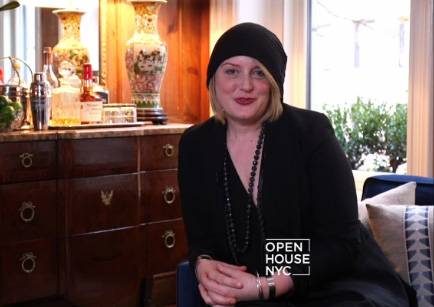 If you watched the April 10th episode of the NBC Network television show, Open House, you may have recognized Michelle. As the show states, her “effortless” design work was the highlight of the episode filmed inside a late 18th century townhouse that she recently revamped on the upper east side at 953 5th Avenue, New York. To view the complete episode, click here. 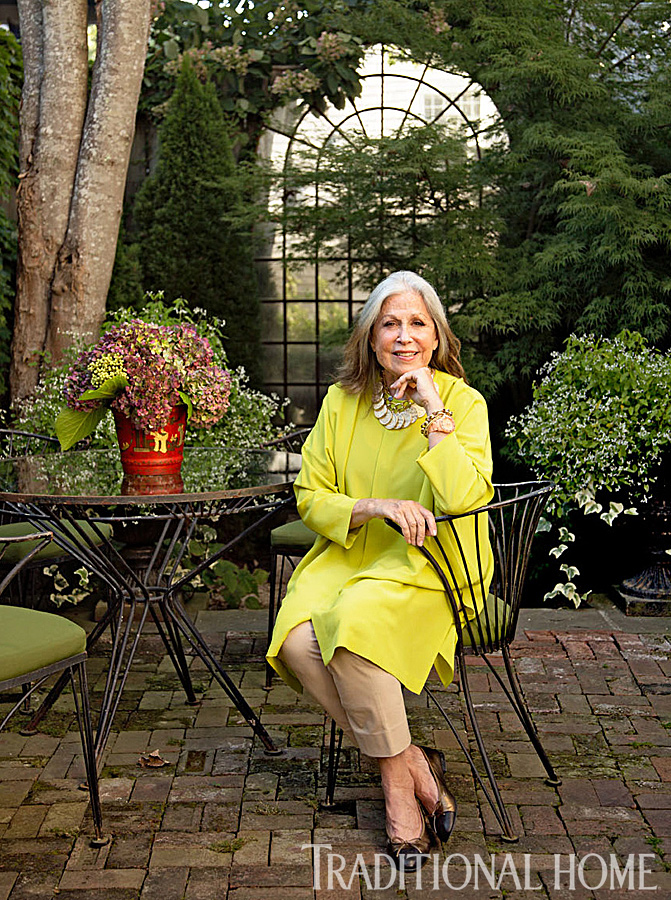 Board member, Susan Zises Green, and her Nantucket home are currently featured in the June issue of Traditional Home magazine. The 1820’s Shaker-style summer house is beautifully portrayed in both words and photographs.  If you look closely at one of the photos, you just may see an NPT House Marker! To learn more about Susan Sizes Green and read the complete article, click here.

We are thrilled to share with you the successes of our wonderful board members! Elzay and Green may be the feature this week, but you never know who could turn up in the spotlight next! We are honored to have a total of 25 supportive and talented board members – for the complete list click here.

We believe every historic Nantucket house has a story. For this reason one of our homeowner programs offers you the opportunity, to learn the history of your historic house. The story of your Nantucket house will be preserved in our island’s history. As part of the Nantucket Preservation Trust’s educational mission, copies of the histories produced are presented to the Nantucket Historical Association and the Nantucket Atheneum for inclusion in their research collection. Below is the Brief House History of 71 Baxter Road – one of the island’s mid-twentieth century structures.

If you stop by our office you’ll find six, three foot Roman statues sitting in the back. You may wonder why and where we found them. Norton Preservation Trust owners, Valerie and Rick Norton, are currently restoring 94 Main Street. The property was most recently owned by Mrs. Lodge, a true preservationist, whom has sadly passed

away. Mr. and Mrs. Lodge’s (John A. Lodge) strong commitment to the preservation of the island and it’s structures was recognized by the NPT through the creation of The John A. and Katherine S. Lodge Stewardship Award. The Lodges granted the NPT a preservation easement on 94 Main Street. Valerie and Rick thus felt it was fitting to give the Lodge’s beloved statues, , fixtures in the residence for almost 100 years, to the NPT.

Amazingly the statues, given their age, remain in decent condition, with three fully intact. Three of the statues have a stamp with the words “Caproni” on the bottom which, we learned means they were produced by the Boston based company, PP Caproni & Brothers. The company was known to be manufactures of plaster reproductions of classical and contemporary statues in the 1900’s. Online comparisons of similar Caproni sculptures lead us to believe the sculptures date back to at least 1920 and have resided in 94 Main Street for almost 100 years! 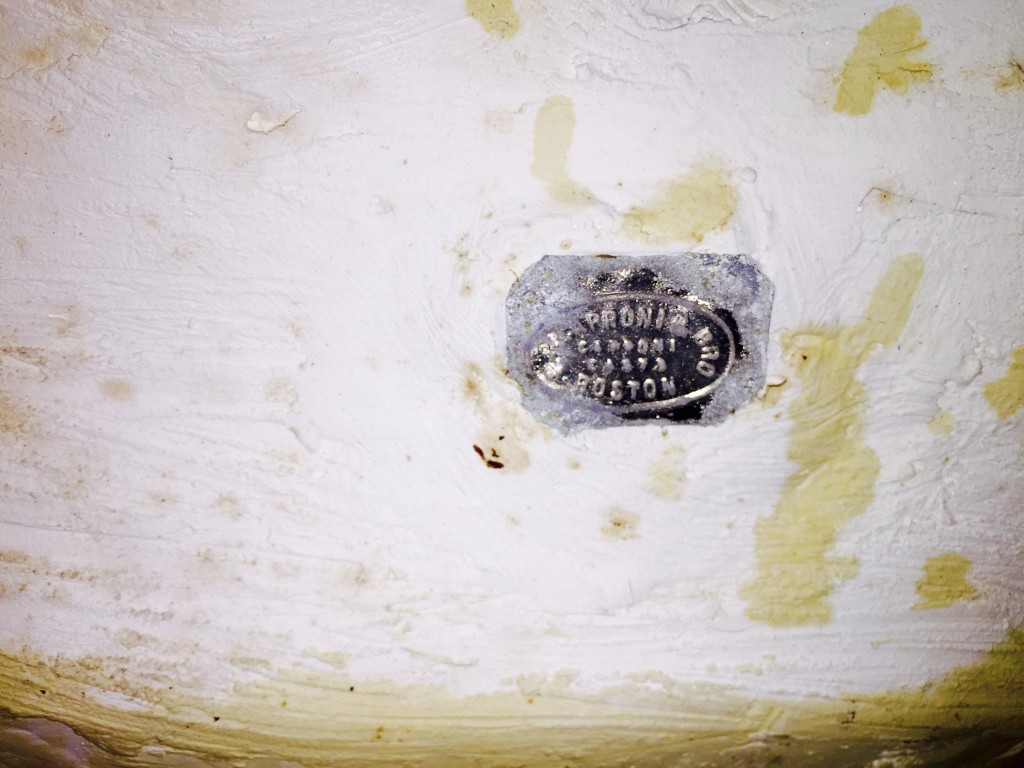 After a bit of digging and with the help of our Administrative Assistant, Heather Burke’s brother-in-law, Brendan Burke, Chair of the Department of Greek and Roman Studies at the University of Victoria, Canada, were learned the Roman sculptures are fashioned after the following Gods and Goddesses (see photos below).

Heads up! You may have a chance to own one of these sculptures in the upcoming months. Stay tuned for more information.