For this week’s “Friday Find” we found a reason why you may want to watch or re-watch a few of the 2016 Academy Award nominated films. The 88th award show airs this weekend, on Sunday, February 28 at 7pm. Did you know today’s films often feature historic locations? The following films, nominated for a 2016 Academy Award, feature a historic location and/or building: Steve Jobs, Trumbo, Bridge of Spies, Brooklyn, and The Revenant.

The film Steve Jobs, which has been nominated for the best actor in a leading role and best actress in a supporting role, shows the childhood home of Steve Jobs –today a designated historic site. The property, located at 2066 Crist Drive in Los Altos, California, is not only where Jobs lived from 7th grade through high school, but also the house’s garage is where the very first Apple computer was designed. The computer was one of 50, which were designed and created by Steve Jobs, Steve Wozniak and Ronald Wayne in the late 70’s. At the time they each sold for $500. Little did they know that their design and those 50 computers would lead them to a company that today could soon be worth over a trillion dollars!

The house is still in the family, owned by Job’s adopted sister, Patricia Jobs. Since the house has a historic designation any renovations or changes made to the building must first be approved by the town of Los Altos. If you haven’t seen the film but plan to, make sure to look for the shot of this 20th century landmark!

The Nantucket Preservation Trust has many reasons to express love on Saturday, Valentine’s Day! We wouldn’t be here if weren’t for the support of our members, board, event attendees, business sponsors, underwriters, homeowners, and most importantly the historic island Nantucket! We love the historic island and all that encompasses it. 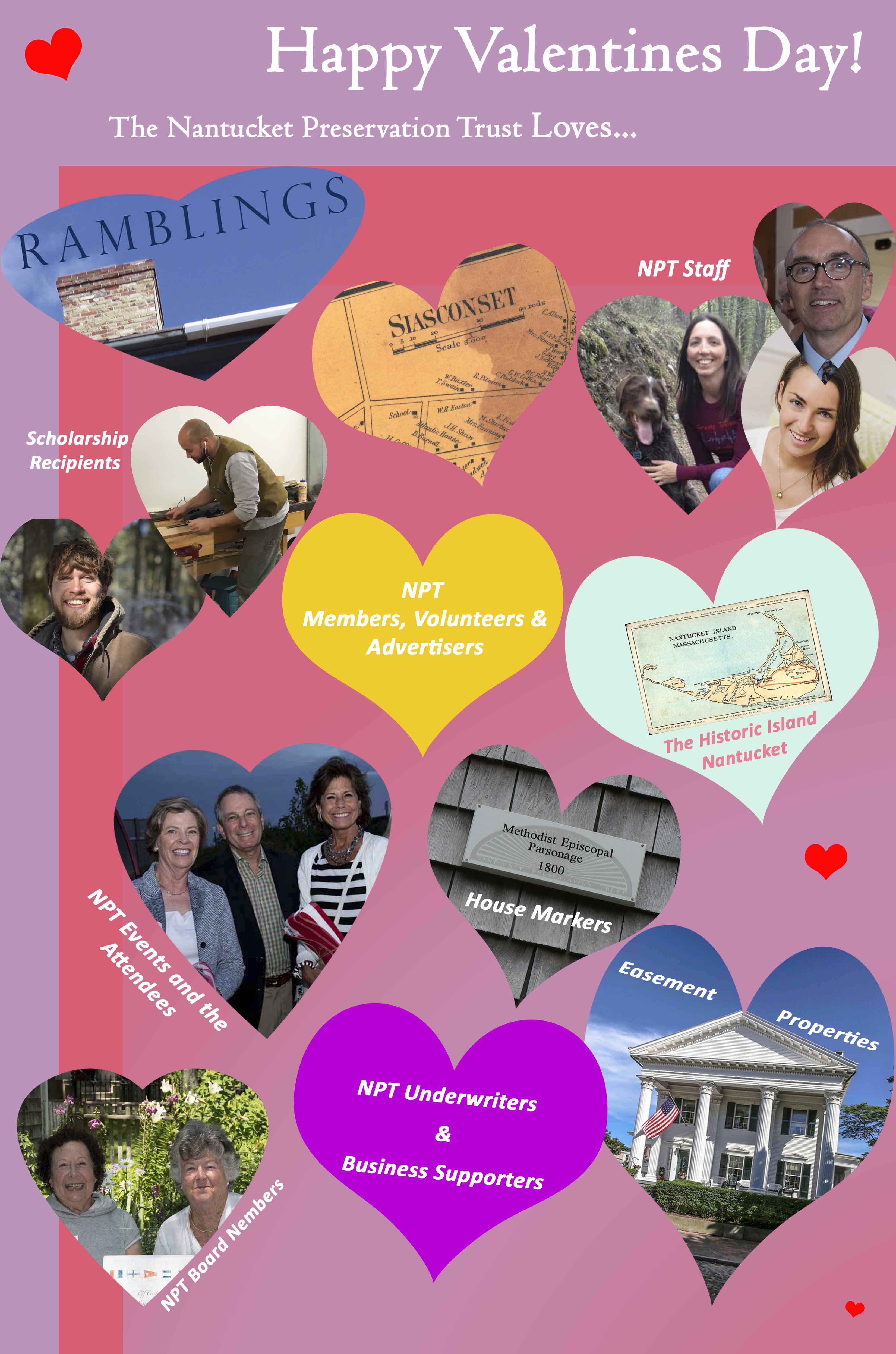 Do you share our love for Nantucket’s architectural preservation?  Become a 2016 member to help us protect what we love, historic architecture and most importantly its interiors! Show us your care and join today by clicking HERE! 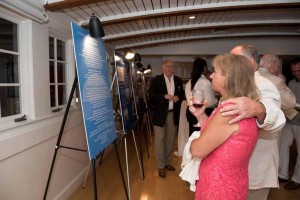 The 2016 Preservation Awards program, now in its tenth year, recognizes individuals and organizations for historic preservation related projects, stewardship of island landmarks, sensitive landscape design associated with historic buildings, historical renovations, new construction, and the promotion of traditional building methods. Nominees are reviewed by The Preservation Award committee and then given to the NPT board for final decisions. Award recipients will be notified in late April and announced during Preservation Month in June via the Nantucket Preservation Trust website and advertised in The Inquirer & Mirror. Award recipients are annually honored at the private Preservation Awards Ceremony, which will be held on Thursday, June 23. By recognizing preservation projects and the work of individuals, property owners, design and construction professionals and organizations, the NPT hopes to encourage proper preservation work and broaden outreach to the community.

We are asking for nominations of an individual or organization that qualifies for one of the following award categories: Architectural Preservation, Landscape, Stewardship, Traditional Building Methods, Historical Renovation and New Construction. All nominations must include nominee’s name, location of project and how it supports preservation on the island.  To download a nomination form click here or for more information call the NPT office at 508-228-1387.