We are currently seeking nominations for the 2015 Preservation Awards. Below is a re-cap of the 2014 award recipients from the text of Ramblings. To learn about the NEW nomination category and to download your 2015 form today – click here! 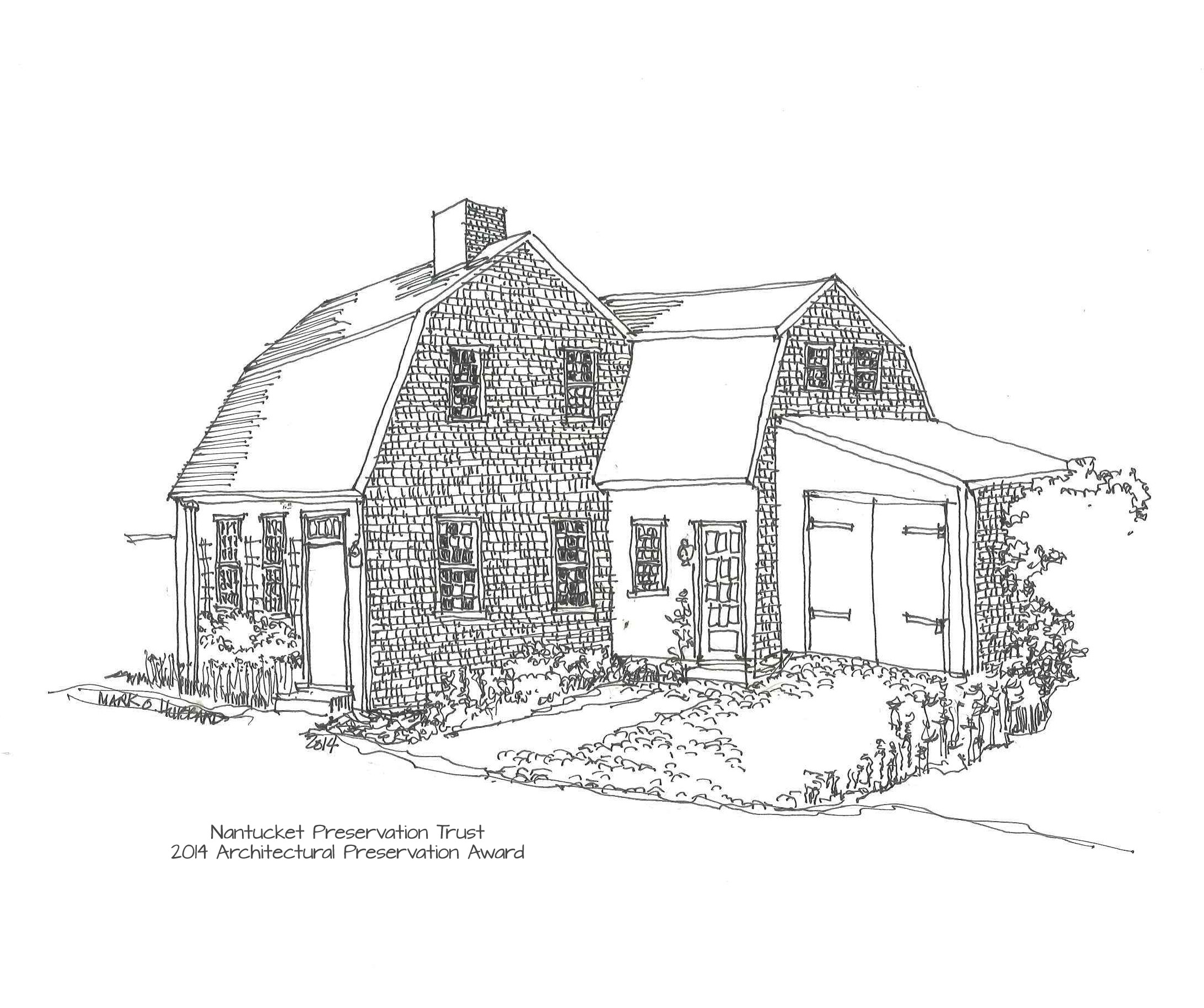 Built before 1768 for Christopher Swain, 7 Farmer Street, a gambrel-roof house, retains much of its original character and features. The Laheys began a renovation in 2013 with the goal of adding modern-day living arrangements and conveniences while restoring the historic core of the house. Today, the original house retains its historic elements such as plaster walls, woodwork, and floorboards. Key to the project was careful restoration, including retaining the floor’s knots and quirks by stripping the floorboard of paint rather than sanding; retaining the old winder staircase; and adding new electrical wiring from the exterior to preserve plaster walls. Later changes, such as a twentieth-century bathroom, were removed from the historic core to restore the original interior plan, and the asphalt roofing was replaced with shingle consistent with the original. Old windows dating to the turn of the century also were restored and reused. 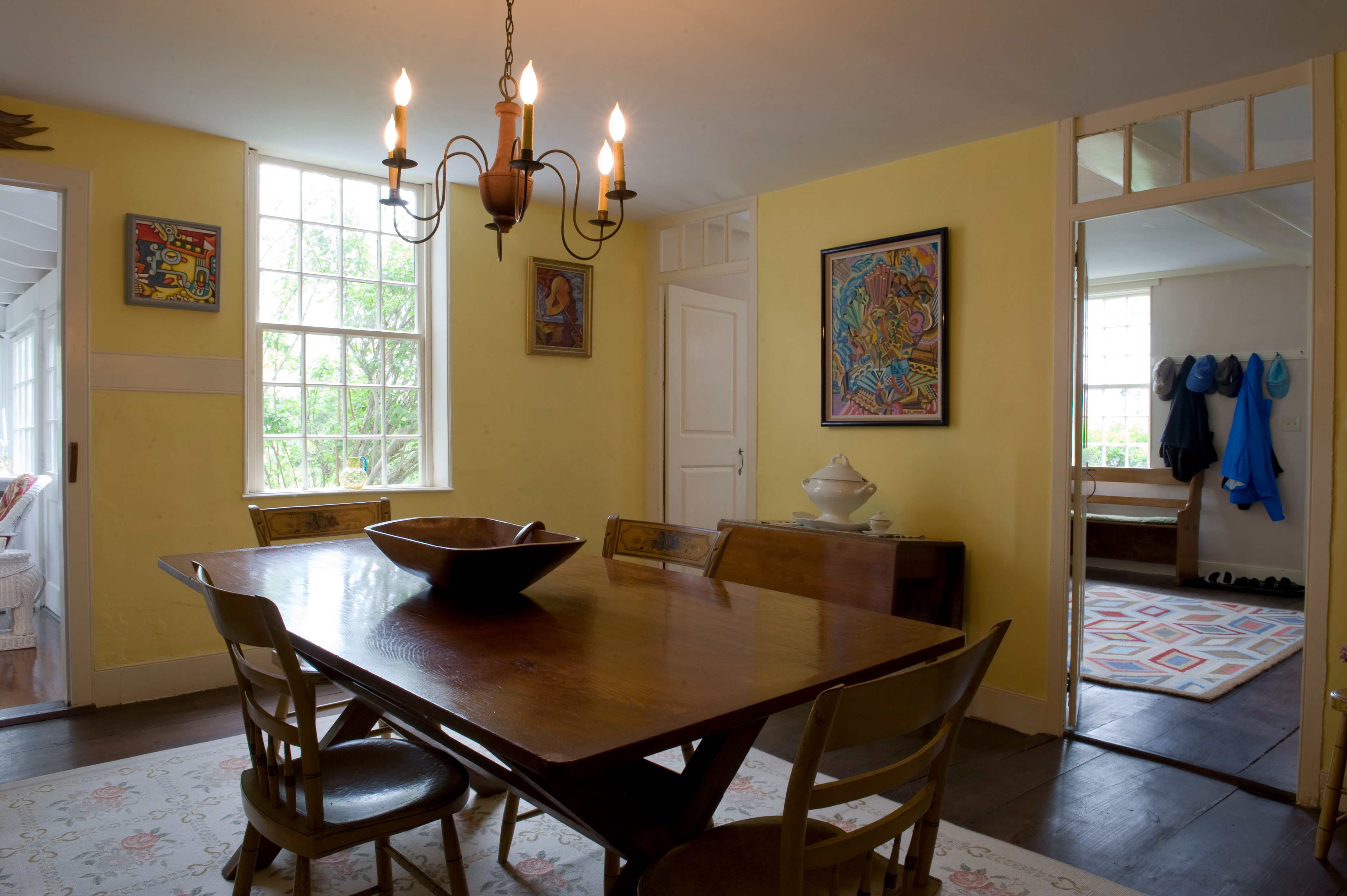 4 Traders Lane, known as the Captain Peleg Bunker House, c. 1750, was purchased in 1946 by Richard and Edna Williams. The family carefully refurnished the house and spent each summer here for over thirty years. In 1977, their daughter Muriel became the owner. She continued her parents’ sensitive approach, repairing but never changing historic features. As she witnessed rapid changes to Nantucket’s historic houses in the 1990s, Muriel decided to place 4 Traders Lane under a preservation easement to ensure its protection and enjoyment for future generations. Besides saving the house, which is one of the most intact and finest examples of the Typical Nantucket House, Muriel protected the large side yard that is an important garden and open space for the entire Fish Lot neighborhood. Today, the third generation of the Williams family (Billi and Bobby Gosh) continues the family tradition of stewardship.

The Caroline A. Ellis Landscape Award
The Nantucket Conservation Foundation 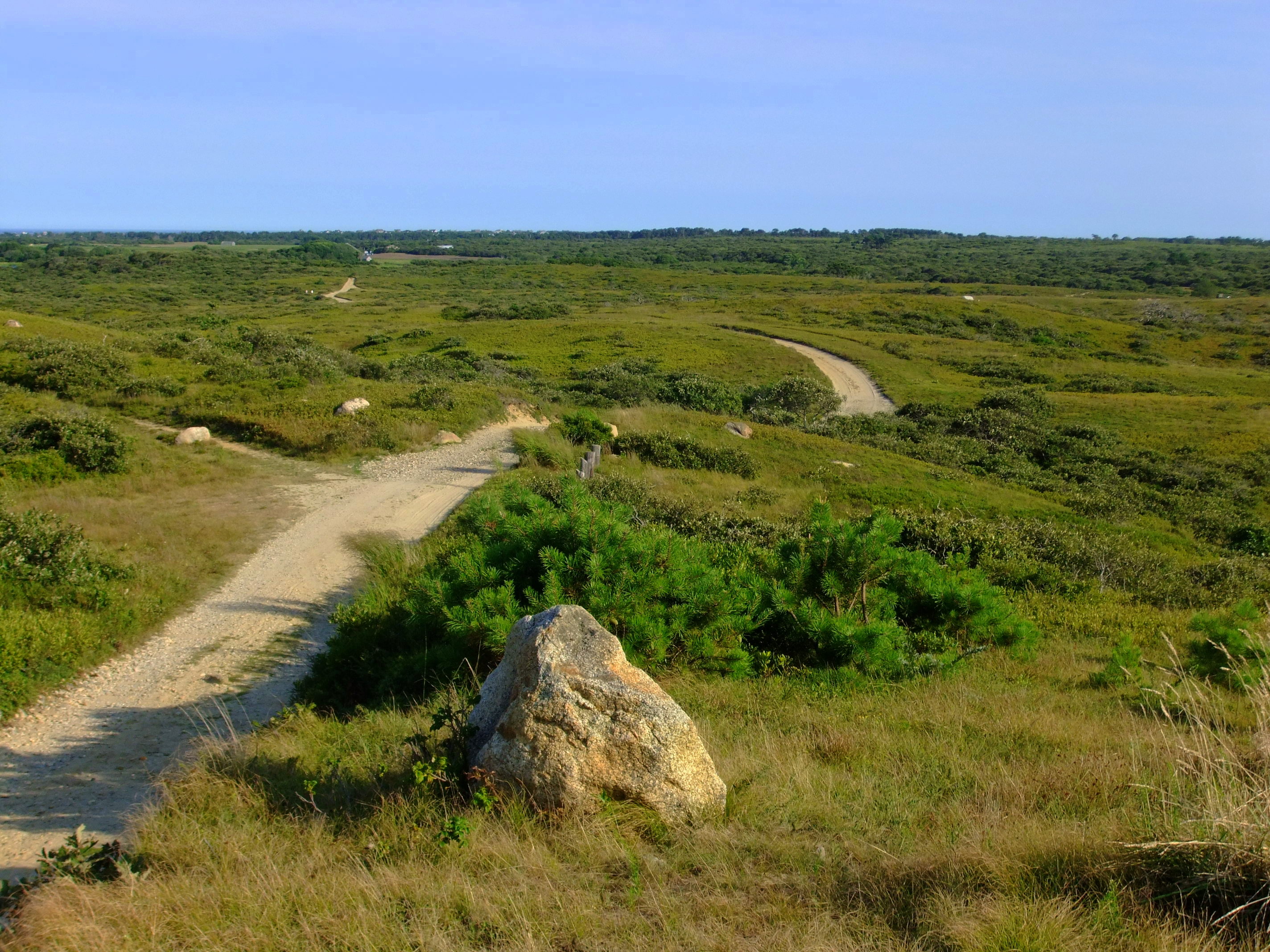 This year’s Landscape Award recognizes the work of the Nantucket Conservation Foundation. Formed in 1963, the NCF celebrates its fiftieth year and has made a strong and lasting contribution to the island community and the preservation of Nantucket’s character. NCF has protected nearly 9,000 acres of open conservation land from development. Its work has also ensured protected of historic viewscapes, including areas around Town and ’Sconset. In addition, NCF has restored historic landscapes such as grazing land, and ensured the continuing presence of the island’s 157-year-old cranberry industry. 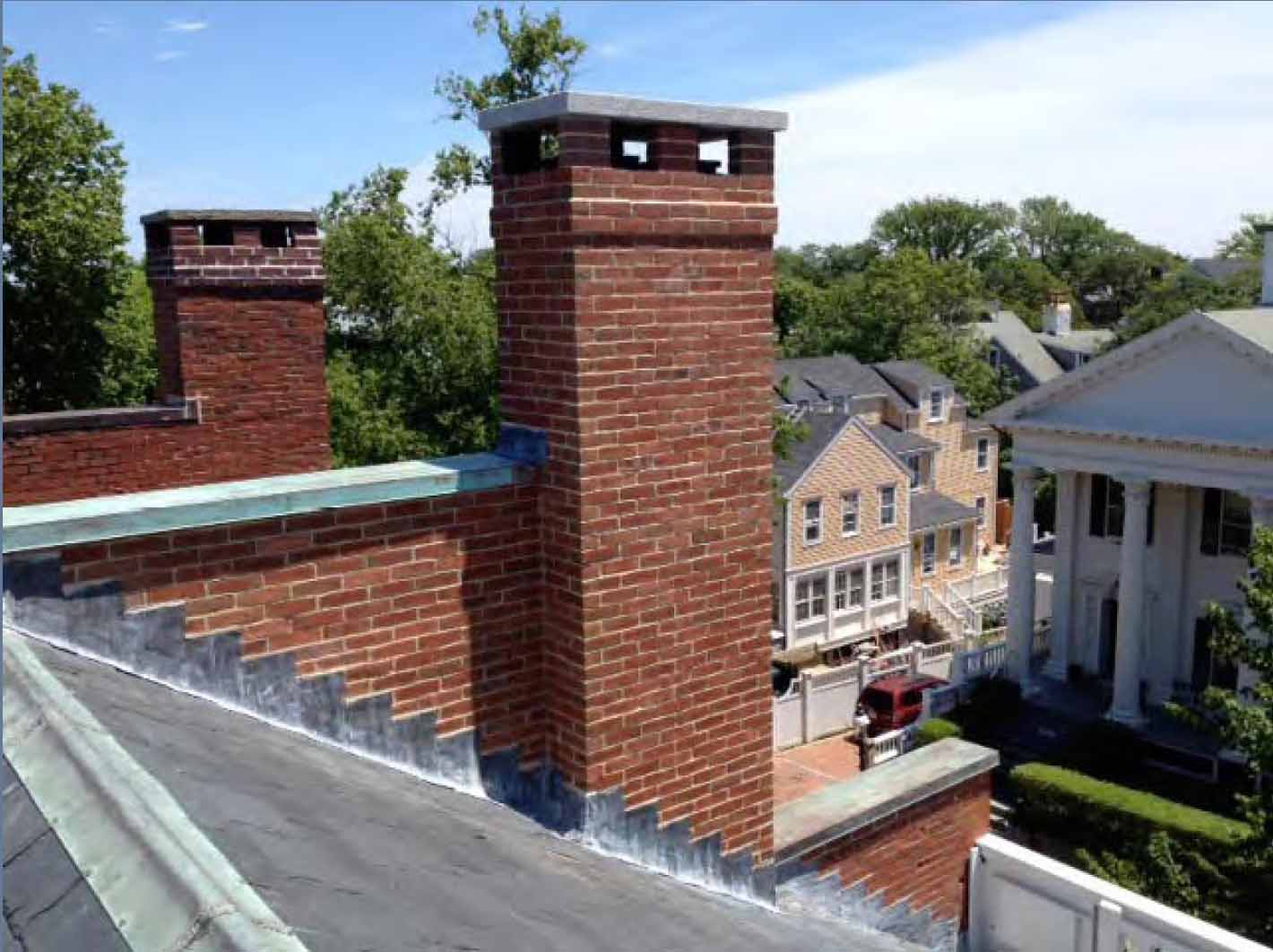 David Berquist is a restoration mason with the knowledge, skills, and respect for historic structures needed to merit award recognition. David, who has worked in masonry since 1982, has most recently completed work for four Main Street houses (77, 95,97 and 98 Main Street), where he removed inappropriate mortar and repointed with appropriate lime mortar, and restored and reconstructed deteriorated assessment of exisiting conditions, research of original materials, and mortar analysis. A safe method of cleaning, careful mortar removal and repair, and experienced rebuilding skills, combined with the highest-quality materials, ensure that his work is both historically appropriate and functional.