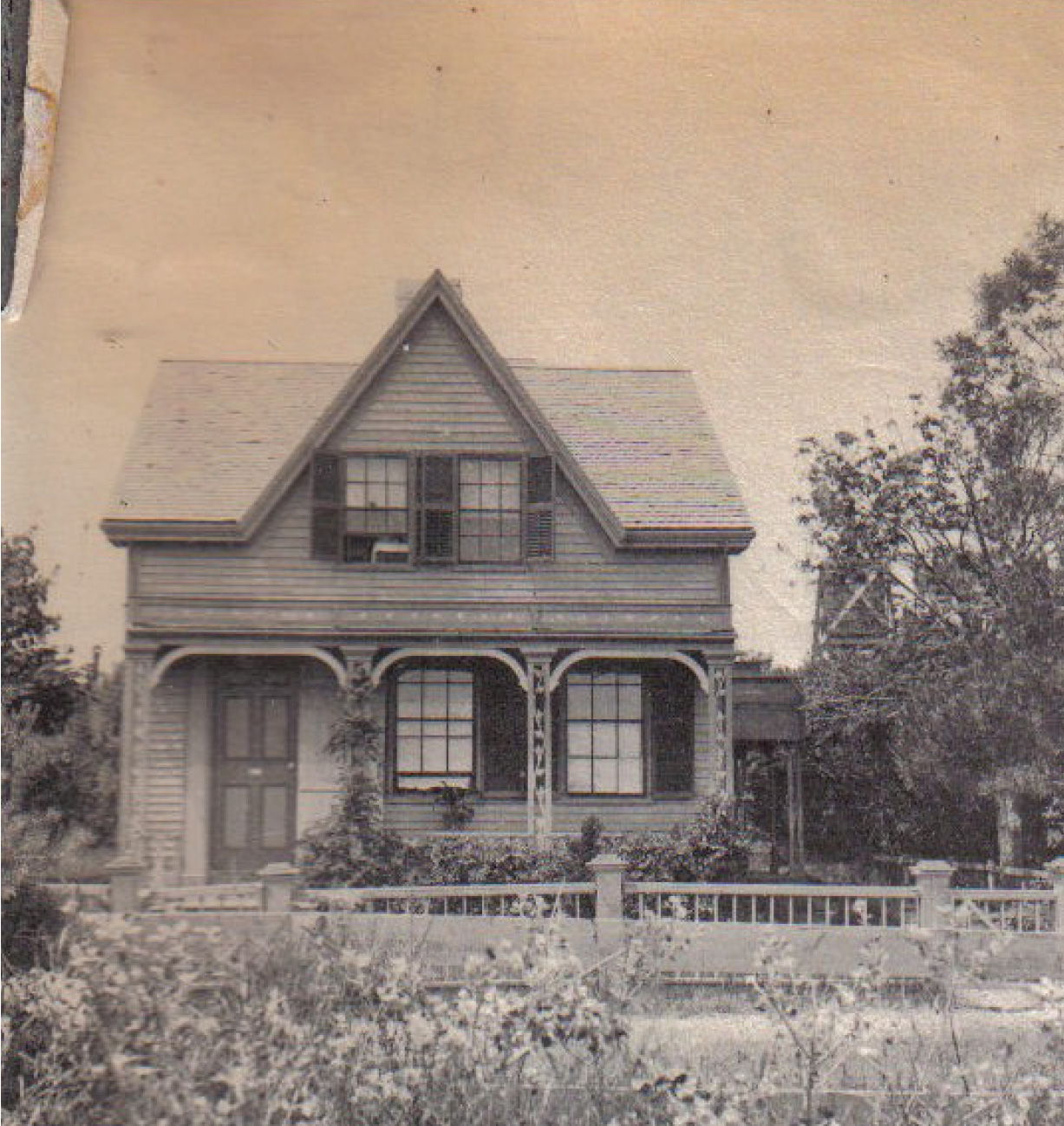 This mid-nineteenth century house, constructed circa 1835, was purchased in 1841 by Samuel King, an immigrant from Ireland who first worked as a cooper on whaling ships. In his later years, King became an avid gardener and commercial florist and created an elaborate garden around the house, which was featured in House & Garden Magazine in 1902.  King descendants retain the property today and decided to recreate the front porch, which had been removed about 1940. Twig Perkins, contractor, and Sam Phelan and family are 2013 Preservation Award recipients of: The Tradtional Building Methods Award for the replication of 65 Pleasant Street’s nineteenth-century porch. The family used historic photographs to determine the design and hired preservation carpenter Twig Perkins to complete the elaborate decorative work. 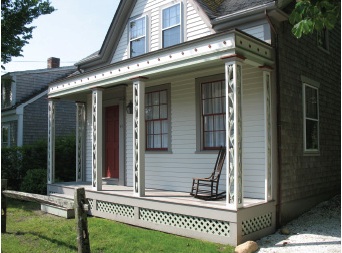