Last week, we gathered to honor the 2018 Preservation Award recipients at the Governor’s room of the Great Harbor Yacht Club.

Thanks to all who participated, and to Mark Hubbard for the beautiful pen-and-ink drawings of the award winning properties. 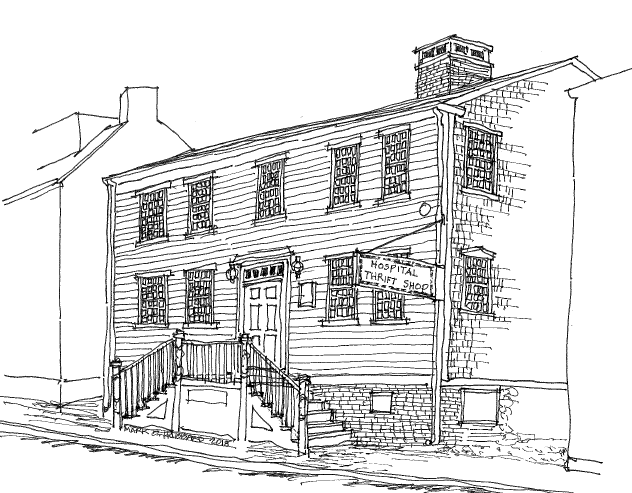 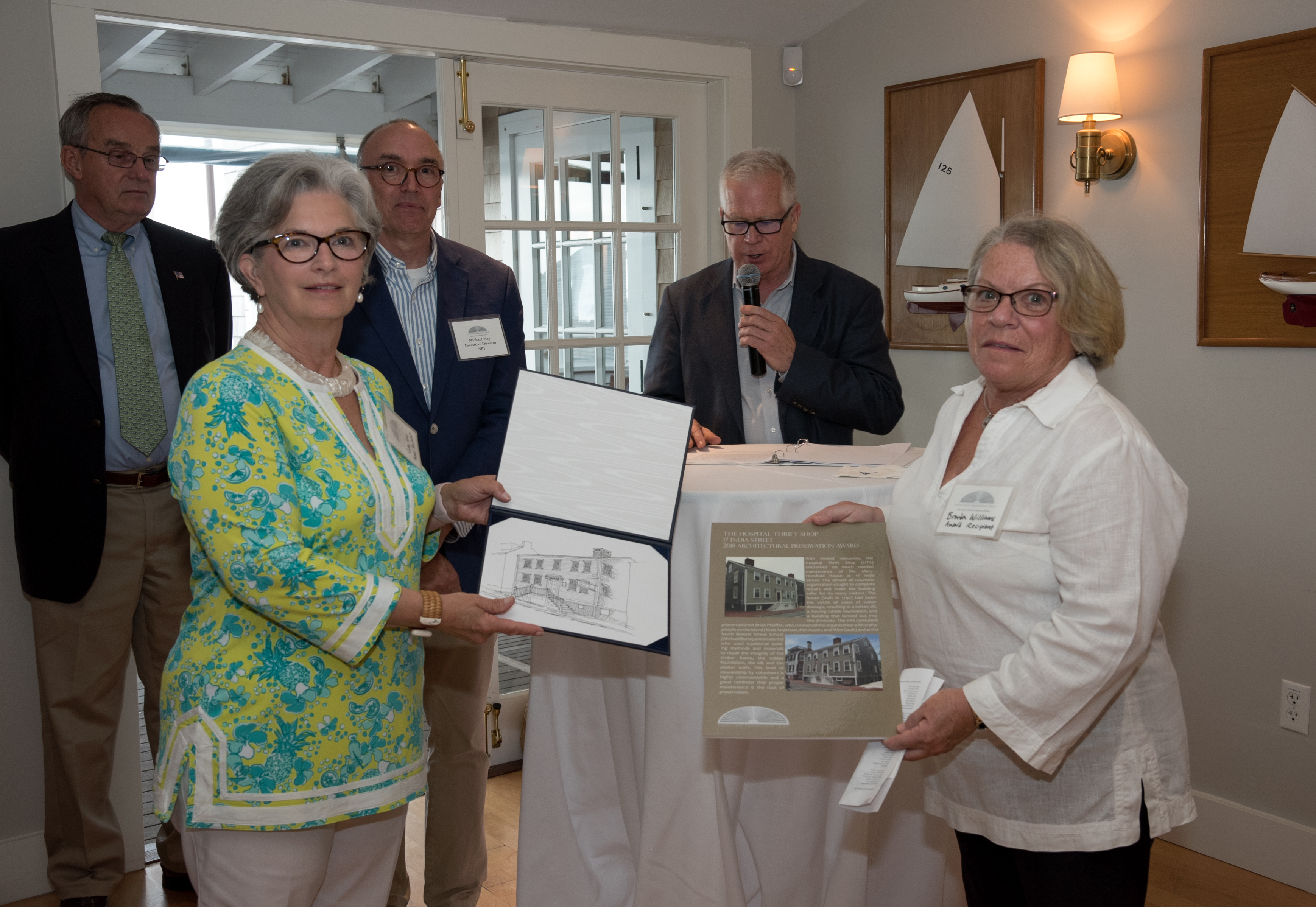 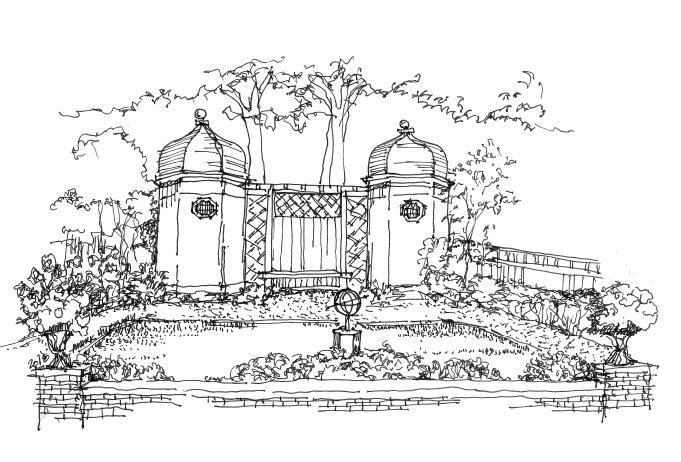 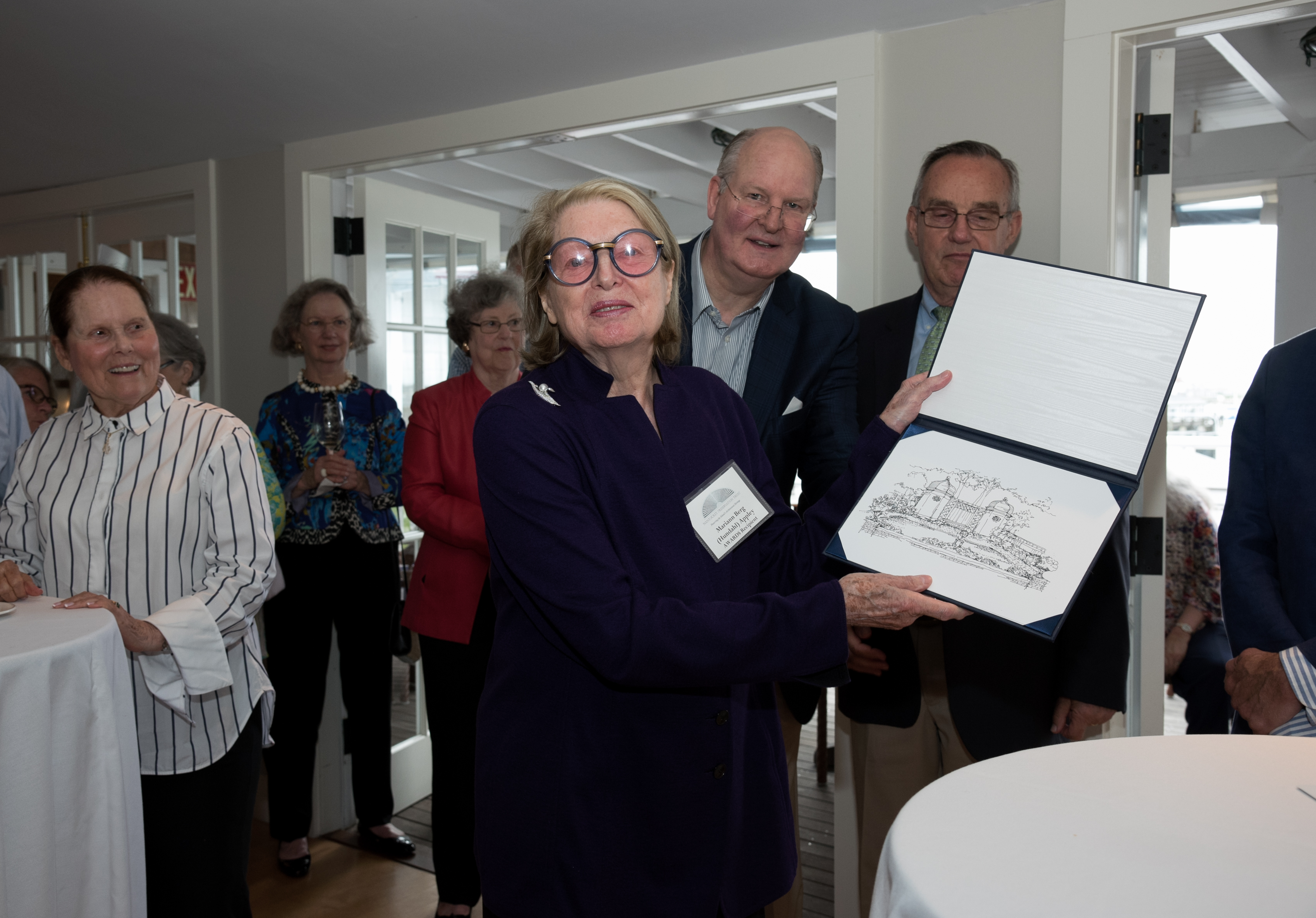 The house and gardens at 69 Main Street (Mitchell-Beinecke house, ca. 1821-1833), now under the stewardship of Mrs. Mariann Appley, are an important part of the Upper Main Street landscape. The house is a reminder of the wealth whaling brought to Nantucket, while the gardens are illustrative of the island’s reinvention in the 1960s and 1970s, as spurred, in large part, by former owner Walter Beinecke. As part of the 1962 restoration, Beinecke added a formal garden, a greenhouse and the Georgian-inspired tool-houses connected by a bench and arbor, in keeping with the character and period of the restoration. Mrs. Appley purchased the property in 1979. She is accomplished gardener and long-time member and former President of the Nantucket Garden Club. Understanding the importance of the both the house and grounds at 69 Main Street, she will be placing a preservation easement on the interior, exterior, and gardens of the property. Not only has she been a careful steward of the property’s landscape, but the easement will ensure it is protected for decades to come. 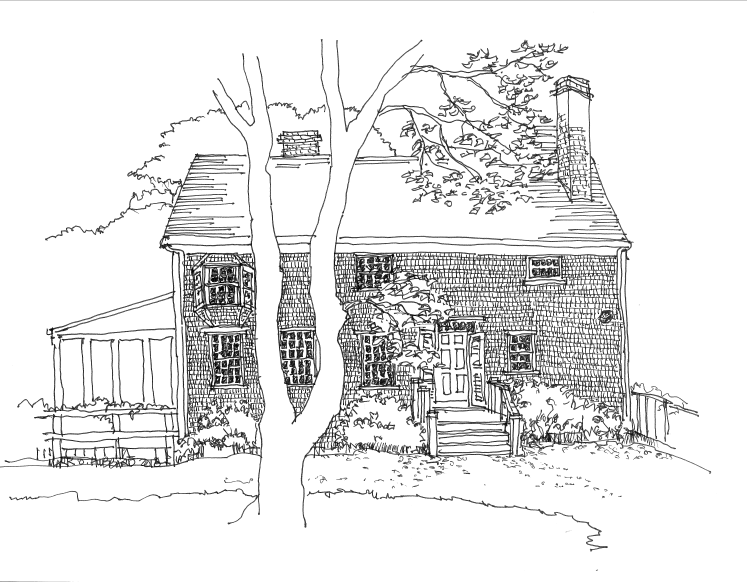 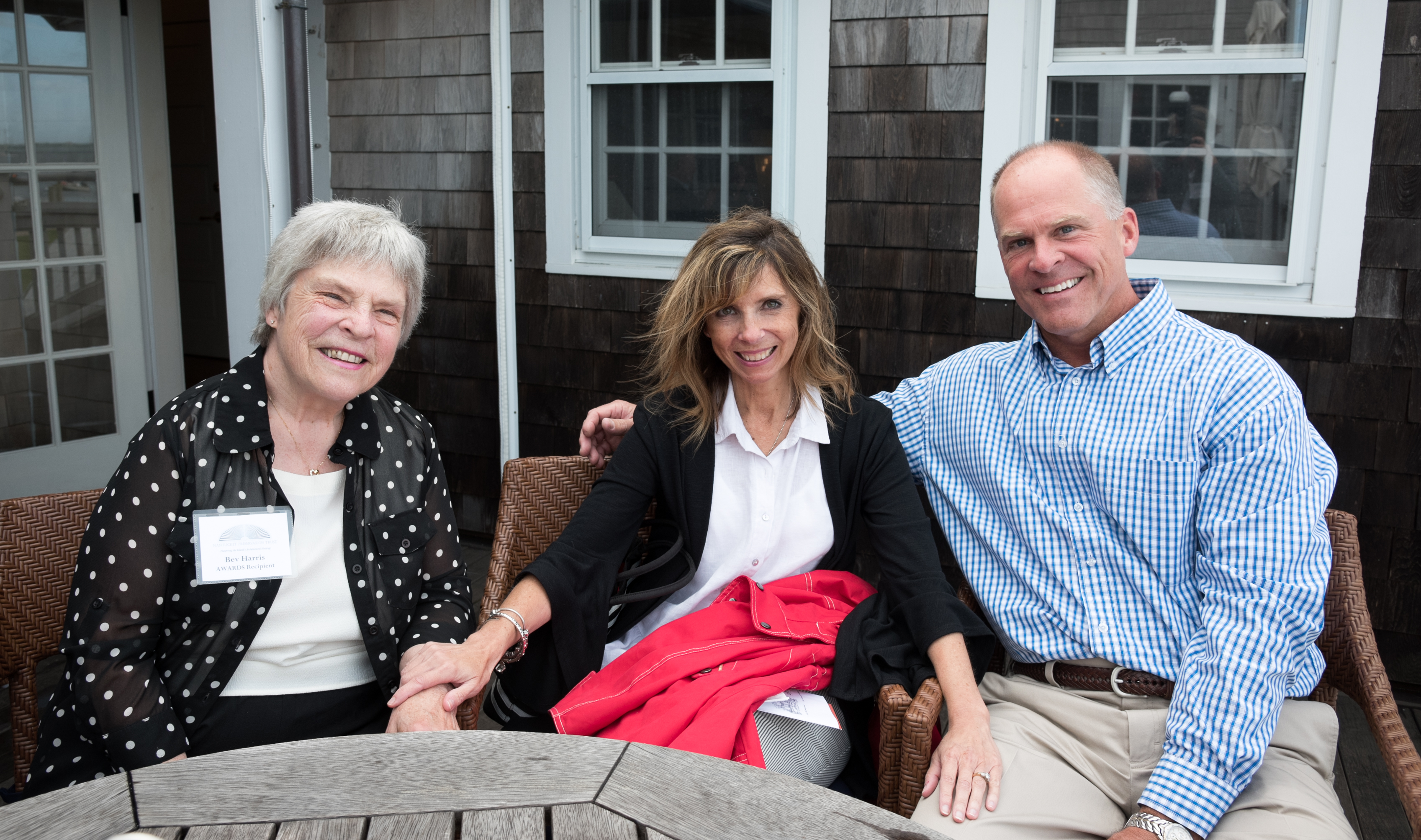 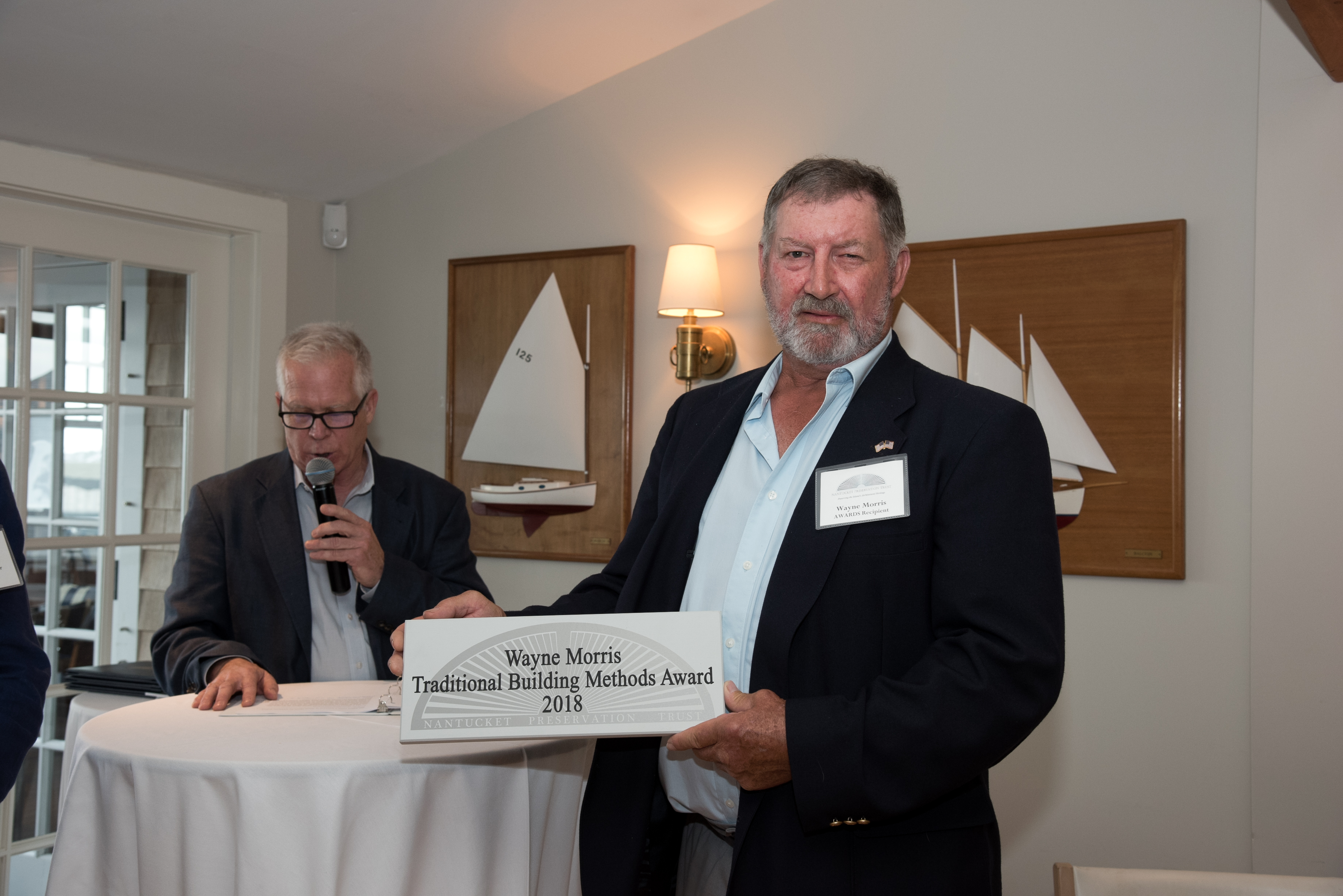 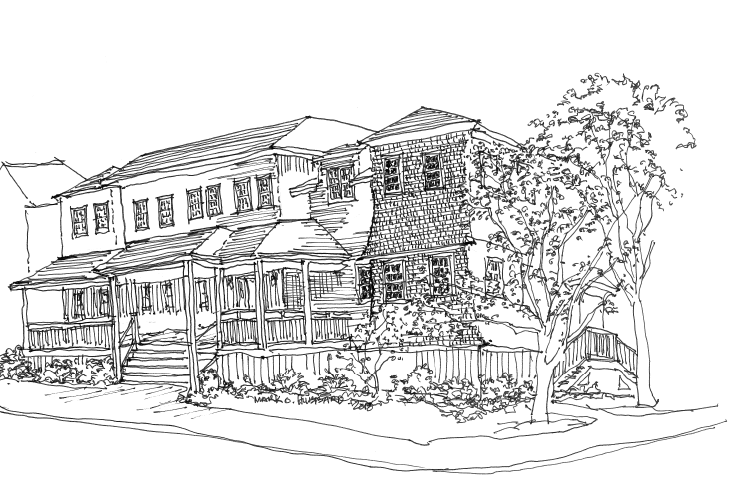 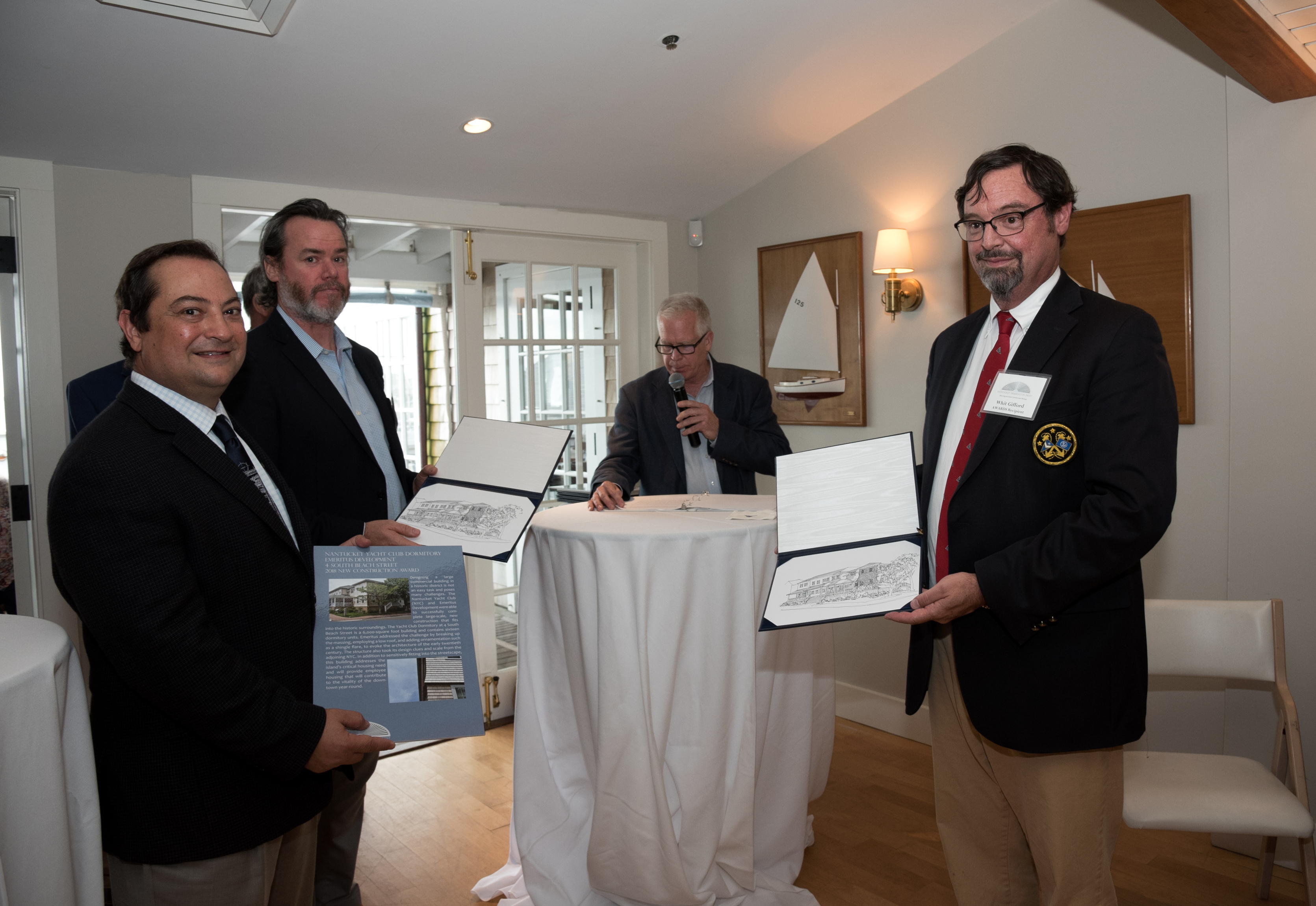