Nantucket has been home to many novelists, poets, playwrights, and lovers of words over the years. It’s currently the year-round home to (at least) three New York Times bestselling writers, and the summer home of countless others. 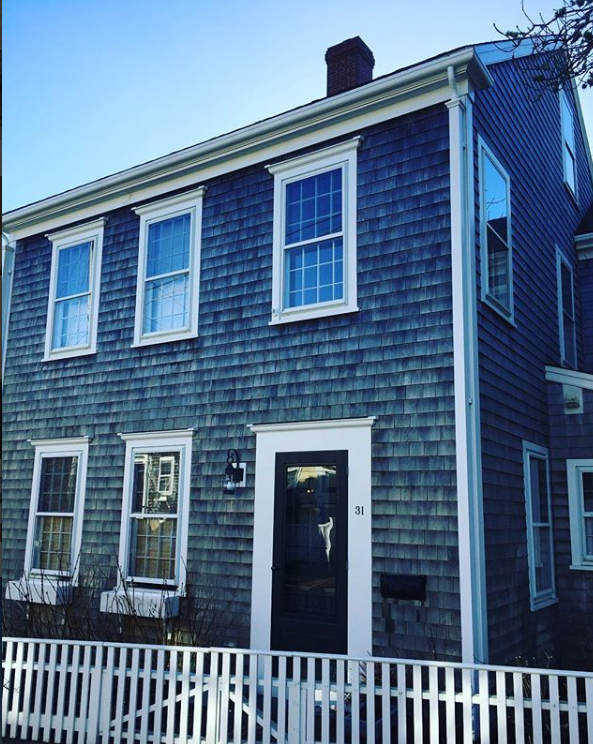 The two writers found inspiration at 31 Pine (ca. 1850). Williams recalled “…The fireplace was always filled with beautiful hydrangeas, and we sat at opposite ends of a long table while I wrote Summer and Smoke and she wrote The Member of a Wedding as a play.”